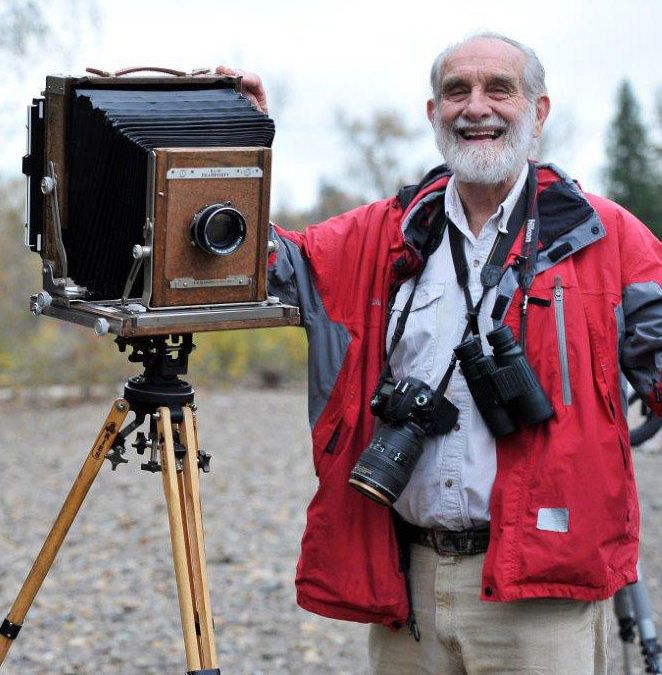 “Hope is a verb with its sleeves rolled up.”
– David Orr

On September 5th, we held a press conference in Vancouver with Dr. David Suzuki and Grand Chief Stewart Phillip. The Green Party was hoping to get media attention to the imminent risk of the Liberals abandoning promises to repair environmental assessment law and the damage done by Harper. Almost no one from the media attended.

Out the windows, Vancouver Harbour was bathed in a sickly orange haze, choking in smoke from the BC forest fires. David Suzuki expressed a deep frustration: if this summer did not get our attention to the climate crisis, what would? Hurricanes, deluge rain events, and forest fires ravaged British Columbia, Houston, Bangladesh and on and on.

That is truly terrifying. At 6 degree C global average temperature increase we would be well past worrying about whether civilization could survive; we would be looking at a real risk of human extinction.

We are sleepwalking to cataclysmic planetary disaster.

In spite of worsening and more frequent natural disasters, I remain hopeful that we can — and will — solve this crisis. And I continue to believe that Canada must play a leading role in tackling such a global challenge.

But we need to wake up to the fact that our climate targets — the targets that former Prime Minister Harper set and that the Liberals are keeping — are completely inadequate. And plans to meet the Harper target are also weak. At this rate, we won’t be able to reach the pathetic Harper target, much less the more ambitious and essential goals in the Paris Agreement.

Can you pitch in $5.00 to ramp up our pressure on Prime Minister Trudeau to meet our climate commitments under the Paris Agreement?

The Green Party has long recognized the reality that Western countries emit far more greenhouse gases than we should, while less-privileged, lower-emitting countries feel the effects of climate change disproportionately. There is an ethical imperative that we meet our Paris commitments, so that people in Canada and around the world can share a future of health and prosperity.

Imagine a team of Green MPs, standing with me for sustainability, fairness, and economic prosperity. Imagine what we can achieve if we all stand together to build the Canada we know is possible. Will you stand with me and donate to help us reach our goal?

Canadians deserve a party that acts on the values we hold dear. Speaking in vague terms and smiling for the cameras, while perpetuating many of Harper’s worst deeds, is not the change Canadians voted for.

Help me ensure that our Green Vision is given the place of prominence it deserves in Canadian politics. $5.00 today will give us the momentum we need to carry us to success in 2019!

Thank you so much for your unwavering support, . Together, we’re making a difference.