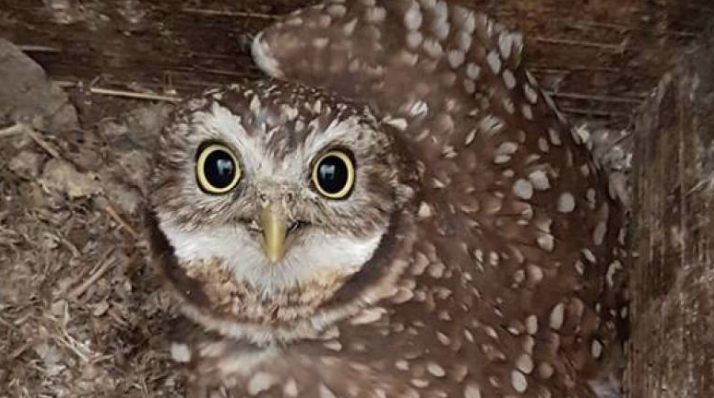 The next step in decades-long plan will see dozens of juvenile owls released in the B.C. Interior

Residents of B.C.’s Interior shouldn’t be alarmed if they start seeing a bunch of owls flying around in coming days. It’s all part of the plan.

The B.C. Wildlife Park — a zoo in Kamloops, B.C. — has been working for decades to save the native population of burrowing owls from extinction. The park released dozens of the birds into the wild Friday.

Read the rest of the story here: