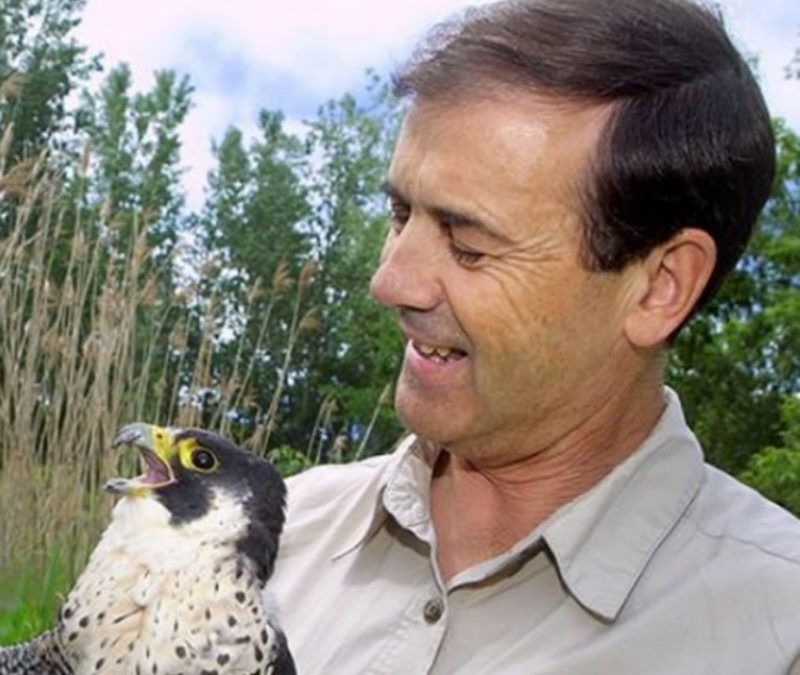 Recently retired as an Emeritus Professor of Wildlife Biology and Director of the Avian Science and Conservation Centre of McGill University in Montreal, Quebec and now living on Vancouver Island, Dr. David Bird has published 200 peer-reviewed papers and supervised 50 graduate students on a wide range of wildlife themes, including endangered species, toxicology, captive propagation of birds of prey, human-wildlife conflicts, and today, the application of UAVs to wildlife research and conservation. He is also a Founding Director and Senior Science Director at the Hancock Wildlife Foundation.

Dr. Bird is a past-president of the Raptor Research Foundation Inc., past-president of the Society of Canadian Ornithologists, an elected Fellow of the American Ornithologists Union, a former member of the Board of Directors of the American Birding Association, an elected member representing Canada on the prestigious International Ornithological Committee, and recently, a member of the Board of Directors of Bird Studies Canada. He is the Founding Editor of a newly launched peer-reviewed publication, the Journal of Unmanned Vehicle Systems and sits on the board of Unmanned Systems Canada, an organization dedicated to the use of unmanned vehicles.

Besides his innumerable public lectures and radio and television appearances, Dr. Bird was also a regular columnist on birds for The Gazette of Montreal and continues to write regular columns on birds for Bird Watchers Digest magazine and Canadian Wildlife magazine. In 2013 the Canadian Wildlife Federation honored him with the Roland Michener Award for Wildlife Conservation. Of particular interest, he is co-author and editor of Raptor Research and Management Techniques 2007 published by Hancock House Publishers.