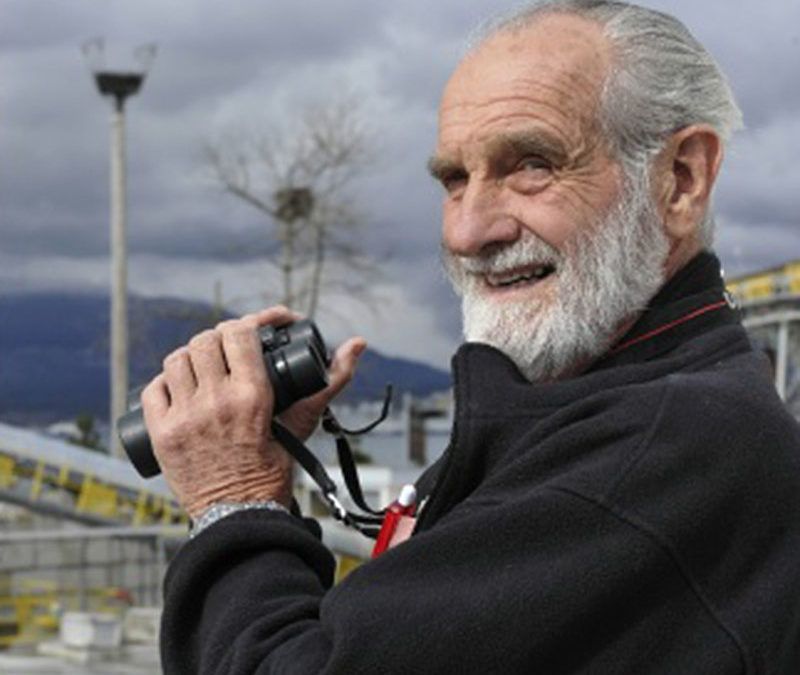 David Hancock has spent most of his life studying west coast and arctic wildlife. He has published scientific and popular books and papers on whales, seals, seabirds, grouse and his speciality, the northern raptors. David is a graduate of the University of British Columbia and has focused much effort following the bald eagle adaptations to the urban environment. Prior to starting Hancock House Publishers, he was a pilot and wildlife film producer – again specializing in the native cultures and wildlife of the coast and north. In 2006, he and fellow Director Dr. David Bird founded the Hancock Wildlife Foundation.

Today David is involved with various Bald Eagle projects, including his pioneering programs broadcasting live streaming web cameras to the general public and consulting on Bald Eagle mitigation programs, where he brings his ecological understanding of “Speaking for Eagles” to the business table. Presently, he is helping develop the Bald Eagle Tracking Alliance in the Fraser Valley – a project he spearheaded with the HWF. David has developed a monitoring database of over 400 pairs of nesting Bald Eagles in the Lower Fraser Valley that enables an understanding of competing eagle territories. David also sits as consulting biologist on numerous boards including the Harrison Salmon Stronghold and the Fraser Valley Bald Eagle Festival Committee.

Two of the present bald eagle nests in the lower Fraser Valley displayed on the Hancock Wildlife Foundation live streaming cam web site are nests he and the HWF supporters built from scratch.
David Hancock also authored the book: The Bald Eagle of Alaska, BC and Washington.