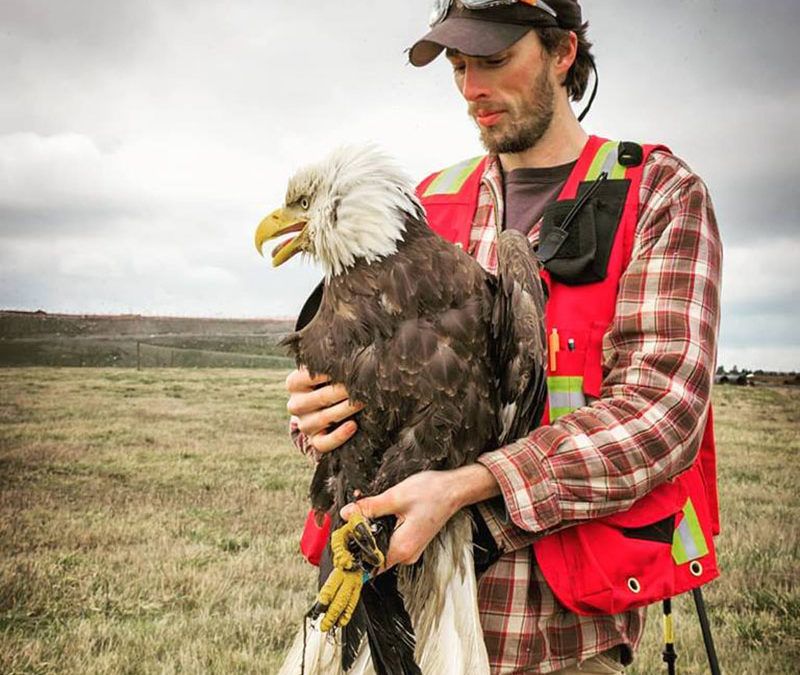 Myles Lamont is a wildlife biologist, zoologist and naturalist hailing from the west coast of British Columbia. He completed his Bachelor of Science at the University of the Fraser Valley majoring in biology and ecology, a past recipient of Wildlife Preservation Canada’s fellowship program, recipient of the International Wild Waterfowl Association’s outstanding service award and an active member in many wildlife organizations and NGO’s. Working professionally as both a wildlife biologist and a zoologist, he has a strong passion for wildlife conservation, reintroduction biology and the management of threatened species. He is a Registered Professional Biologist, Certified Wildlife Biologist, a registered Environmental Professional, Applied Science Technologist and a fellow of The Explorers Club. He has worked both internationally and domestically on wildlife conservation projects, from the high arctic and boreal Canada to the tropical forests of the Indian Ocean. He founded his own wildlife consulting company in 2012, working as an independent consulting biologist on various wildlife projects around Canada and abroad. He also worked for two years with the Government of Nunavut’s Department of Environment in Nunavut on various wildlife programs involving caribou, muskox and Arctic raptors. He is an avid outdoor enthusiast, photographer and fisherman.